If you know anything about musical theatre, or popular culture for that matter, you’ll have heard of Hamilton – the earth-shattering new musical that broke one record after another and has consistently sold out within minutes of tickets being released!! Now’s your chance to finally catch the musical that has taken the world by storm – get your tickets to see Hamilton: An American Musical NOW while they last!!

“An invigorating and original musical that, at a time of national crisis, celebrates America’s overwhelming debt to the immigrant.”
– The Guardian

“Miranda’s synthesis of the historical material is phenomenal… patience may be required to secure tickets, but on no account is this to be missed.”
– The Independent

“Hamilton is as good as the hype but not in the way I thought it would be. I wasn’t so much moved as riveted…They’re telling it loud and proud, with non-stop rap, hip-hop, R&B, bolstered with ballet, jazz dance and cartwheels. In a word, wow.”
– The Times 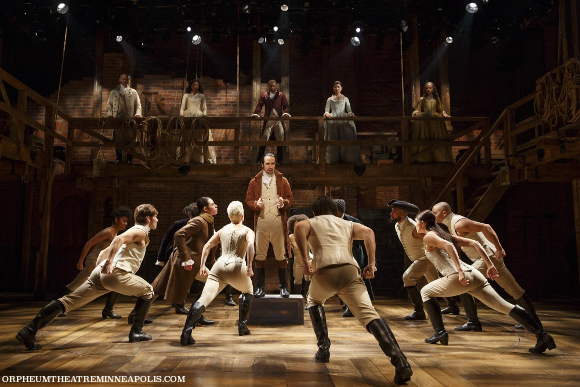 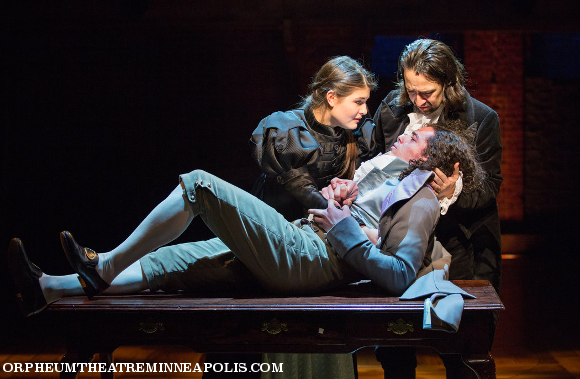 Few musicals can claim to have captured the imagination of the world at large quite like Lin-Paul Miranda’s incredible musical Hamilton. Most of its fans haven’t even seen the exclusive musical, hooked simply by the 2-hour soundtrack available online – which is a testament to just how arresting, powerful and provocative a score it is!!

Hamilton has set box office records and scooped up no less than an outstanding 16 Tony nominations, winning 11, including Best Musical, Best Book Of A Musical, Best Choreography and Best Orchestrations, the first musical ever to be nominated for this number at once!! The musical also won countless other awards including a Grammy for Best Musical Theater album. Wherever its been performed across the world, audiences and critics have had universally rave responses.

Don’t miss your chance to see the musical that has gripped the planet – what are you waiting for?? They won’t last long!! 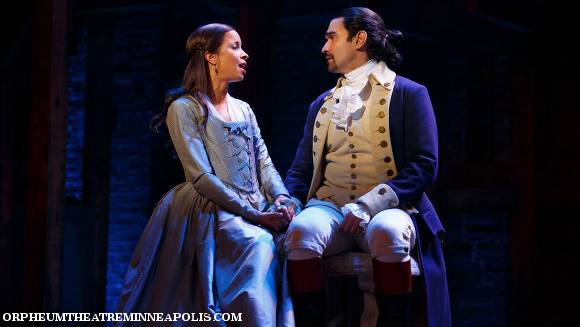