Grammy Award-winning country icon Trisha Yearwood comes to Orpheum Theatre Minneapolis on Saturday 9th November 2019 with Every Girl on Tour! The tour, which takes its name from her recent single "Every Girl in This Town", marks the first time since 2014 that Yearwood has taken to the stage as a headliner, having supported her husband Garth Brooks as a special guest in recent years:

“I can’t wait to take my tour solo for the first time in five years!” Yearwood says. “I’ve been absolutely overwhelmed by the positive response to “Every Girl in This Town,” and, as enthusiastic as folks are about my new music and the upcoming tour, I don’t think there is anyone more excited than me.” 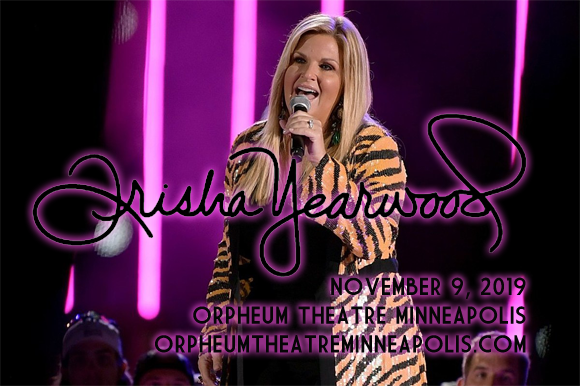