Funk and Soul legends The Whispers have announced their return to the stage on their upcoming Fall tour with special support guests Stephanie Mills & Lenny Williams! With their iconic career, The Whispers have given to the world unforgettable hits and plan to take the crowd back in time to when it all first began! Book your tickets for their LIVE date as it takes place at the Orpheum Theatre Minneapolis on Saturday 19th September 2020! 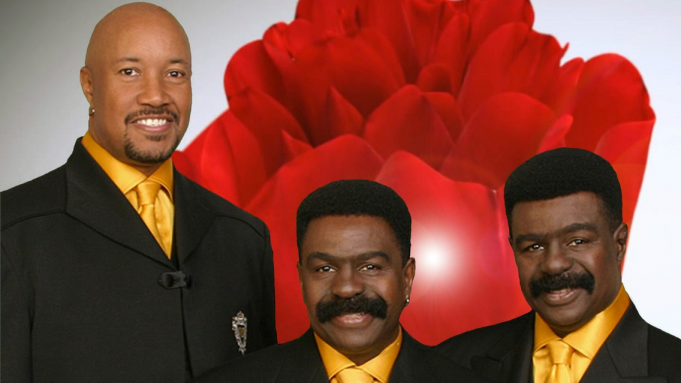 The American group The Whispers are one of the most iconic bands within the Soul and Funk genre, as one of the pioneers of the movement, The Whispers took to the charts during the 1960s and 1970s with sensational hit songs that have stayed timeless. As they captured the Californian soul era, The Whispers have received incredible recognition for their work, including inductions into the Vocal Group Hall of Fame, The SoulMusic Hall Of Fame as well as The Official R&B Music Hall of Fame! These triumphant tributes showcase just how influential The Whispers and their career has been.

The talented vocal base group proved their impeccable songwriting and exciting performance abilities throughout the peak of classic R&B during the 1970s to 1980s. The band grabbed the spotlight with unforgettable tracks which still remain to be popular today, such as the likes of " "And the Beat Goes On / "Can You Do the Boogie" / "Out the Box". In 1987 they were pushed into the Top 10 with "Rock Steady" and attained their first Top 10 success on the Hot 100, reaching number seven and hitting the number one position on the R&B chart.

Since then, The Whispers popularity has remained and music fans from all corners of their earth, celebrate their influential career. The group have performed on some of the biggest stages and most famous international venues as their music is loved all around.

With their long lasting passion to bring their songs to the crowd, The Whispers are set to return once again across North America this Fall! As they make their stop off at the Orpheum Theatre Minneapolis, The Whispers invite you to join them for an evening you will never ever forget… book your tickets today and prepare to be blown away by one of the very best groups of all time!