What is in the basement of the Paris Opera House?
Cameron Mackintosh’s spectacular new production of Andrew Lloyd Webber’s THE PHANTOM OF THE OPERA comes to Orpheum Theatre Minneapolis on Sunday 24th November 2019 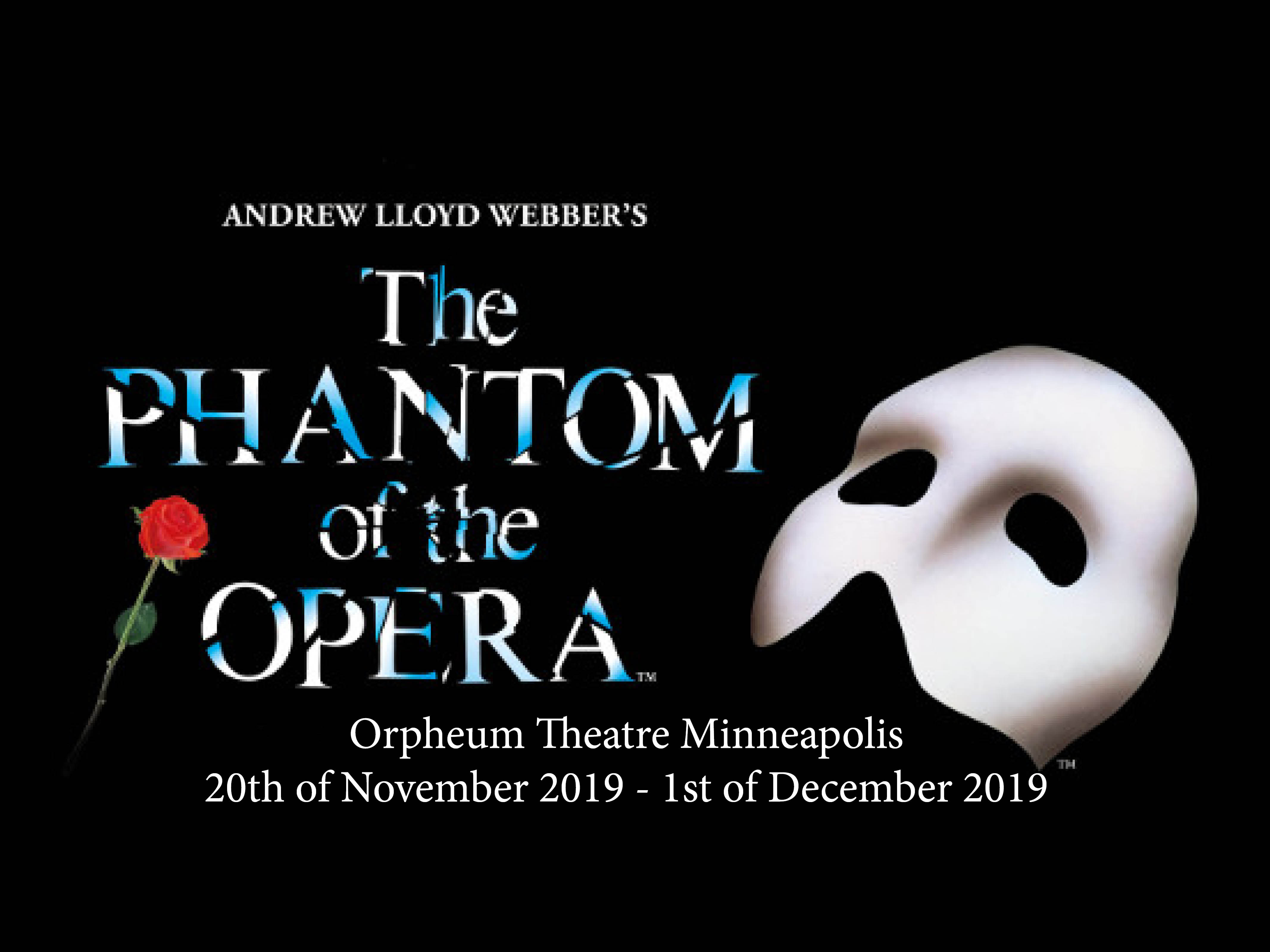 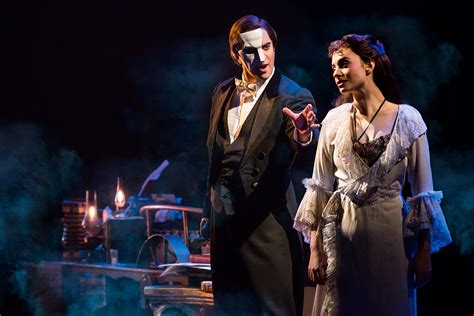