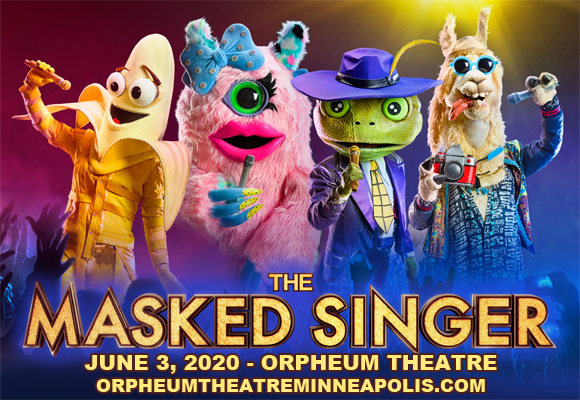 Television's number-one entertainment telecast in two years and Fox's highest-rated and most-watched entertainment telecast in six years, The Masked Singer is an American reality singing competition television series that first aired on January 2, 2019. Based on the South Korean show King of Mask Singer, the show features celebrity guests who each perform a cover of a famous song ever week, with the contestant with the fewest votes from the audience and a panel of judges going home at the end of the show. Each contestant's identity is concealed by a full-body costume and mask, and each week's eliminated contested must unmask and reveal theair identity. The show's third season premiered after Super Bowl LIV on February 2, 2020, and was television's highest-rated and most-watched reality telecast in eight years with 26.7 million total viewers.