Known for its commitment to providing outstanding entertainment from the world's top talent, Orpheum Theatre Minneapolis is outdoing itself this time, as it brings you Moody Blues on Tuesday 27th June 2017! Tickets are currently available for this exceptional show, but be quick – they won't last long! 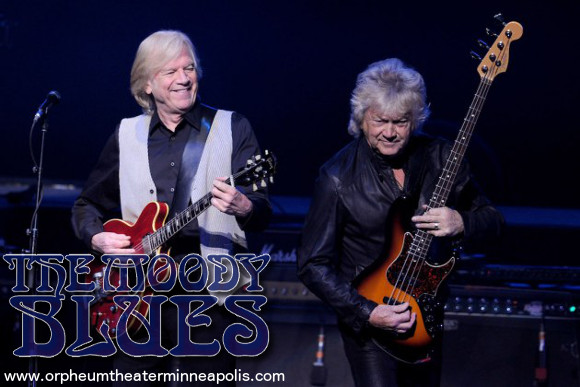 First coming to public attention with their rhythm and blues music, the Moody blues are actually more of a rock band, with a truly unique and even revolutionary vision. The second album, "Days Of Future Passed" in 1967, was a mixture of rock and classical, establishing them as one of the pioneering act in the development of the genres of art rock and progressive rock. The album was released to massive and long-lasting critical acclaim, today generally regarded as one of the first successful concept albums, and as a hugely influential landmark album within the genre. Today, their album sales are well in excess of 70 million, and they have been 18 platinum and gold-certified records all together.

Life, the Moody blues provide an experience like no other. They will take you on a journey of atmospheric there is of orchestral music mixed with progressive rock – they sound is truly diverse. From high energy rock and roll to soft string ballads, the core members of the band in collaboration with a full orchestra provide the symphonic rock sound that is so iconic and unique to them. With shimmering effects on the electric and the incorporation of synthesisers, prepare for a truly ethereal experience!