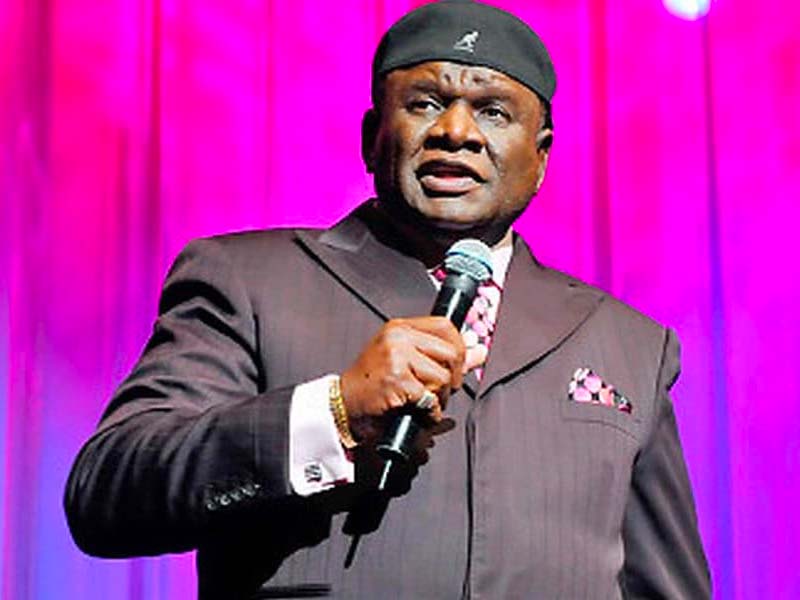 The Legends of Comedy Tour 2023 features the phenomenal George Wallace! The Ohio-born comedian and actor entered the stand-up comedy scene in 1977. Wallace’s natural knack for comedy pushed him to take his material to the stage. His original bit included a preacher’s robe and the stage name The Right Reverent Dr. George Wallace. He spent the year in New York, practicing and honing his bits in local comedy clubs. One year later, he moved to the West Coast, becoming a regular in The Comedy Store. He later took his stand-up routine on the road and toured with George Benson, Diana Ross, Smokey Robinson, and Donna Summer.

Adele Givens joins the Legends of Comedy Tour as the lone comedienne in the group. Givens is known for her appearances in Comedy Central, Def Comedy Jam, Russell Simmons Presents Def Poetry and many more. She is also notable for winning and joining nationally-recognized stand-up comedy competitions. In 1989, Givens won the Crown Royal Comedy Contest in Chicago. In 1990, she went head-to-head with Bernie Mac at the Miller Lite Comedy Search. In 2000, Givens appeared in the stand-up film The Queens of Comedy, where she was featured along with fellow female comedians, Mo’Nique, Laura Hayes, and Sommore.

If you love comedy, you better check out the Legends of Comedy Tour at the Orpheum Theatre in Minneapolis! Besides George Wallace and Adele Givens, the stage will also welcome sensational acts like J Anthony Brown, Michael Colyar, and Chris Thomas! Tickets to Legends of Comedy on Saturday, 25th March 2023, are now available!