Fans of great comedy heads up! Master of stand-up comedy and general loudmouth Australian Jim Jefferies is coming to Orpheum Theatre Minneapolis on Friday 24th February 2017 with his Unusual Punishment Tour. Performing at major festivals worldwide and appearing on the panels of multiple British TV shows and US show "The Green Room with Paul Provenza," Jim Jefferies has received worldwide critical acclaim, as well as a huge positive reception from people in the disabled community for his portrayal of people with disabilities in his series "Legit". For a night of laughs with soul at it's center, look no further – buy your tickets today! 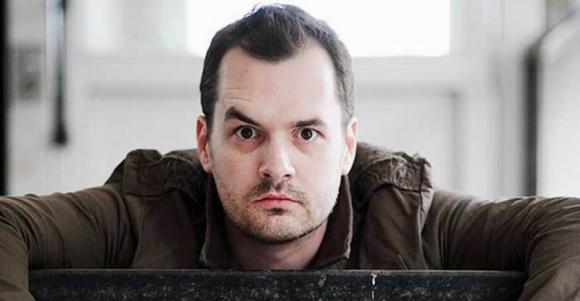