"I've already made seven records, I have a lot to say. But I've said it so much from the brain and mind and soul of Ingrid Michaelson – I wanted to create something through a different lens," the singer-songwriter shared in a recent interview. "There's something about Stranger Things that's really comforting, it brings me back to my childhood. It's the best kind of escapism and I find myself seeking that now more than ever. I took inspiration from the show and the characters and all these ideas started to come to me. Every song on the record includes a reference from the show, some more specific than others, but all of the themes are universal – these are feelings everyone has." 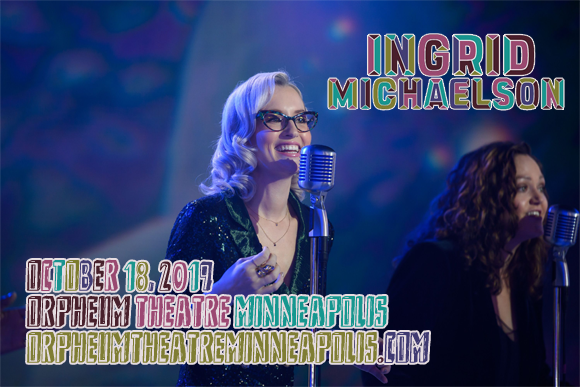 American singer-songwriter and actress Ingrid Michaelson first came to prominence in 2006 when her independently released second studio album, Girls and Boys (2006), drew the attention of one of the music producers of the hit ABC show Grey's Anatomy, leading to a deal with Original Signal Recordings. Over the years, in addition to releasing eight studio albums, she has collaborated with several other performers, including friend and fellow singer-songwriter Sara Bareilles. Her 2010 song "Parachute", which was co-written with Marshall Altman, was covered by British singer Cheryl Cole and reached number five on the UK Singles Chart in the United Kingdom. Michaelson's ninth studio album, Stranger Songs, is inspired by the Netflix series Stranger Things, and will be released in June 2019.