Sensational R&B icon Dru Hill is hitting the road this 2023 with a slew of shows across major cities in North America! The hip-hop/soul powerhouse, who took over the world with hits like “In My Bed,” “How Deep Is Your Love,” and “In My Bed,” recently celebrated their 25th anniversary with a massive North American tour. This year, the group is set to, once again, deliver its massive hits and fan favorites! On Saturday, 18th March 2023, Dru Hill will light up the Orpheum Theatre in Minneapolis! If you are a hip-hop, R&B, and soul fan, this show is right up your alley! So hurry and experience Dru Hill's electrifying live performance at the Orpheum Theatre Minneapolis! 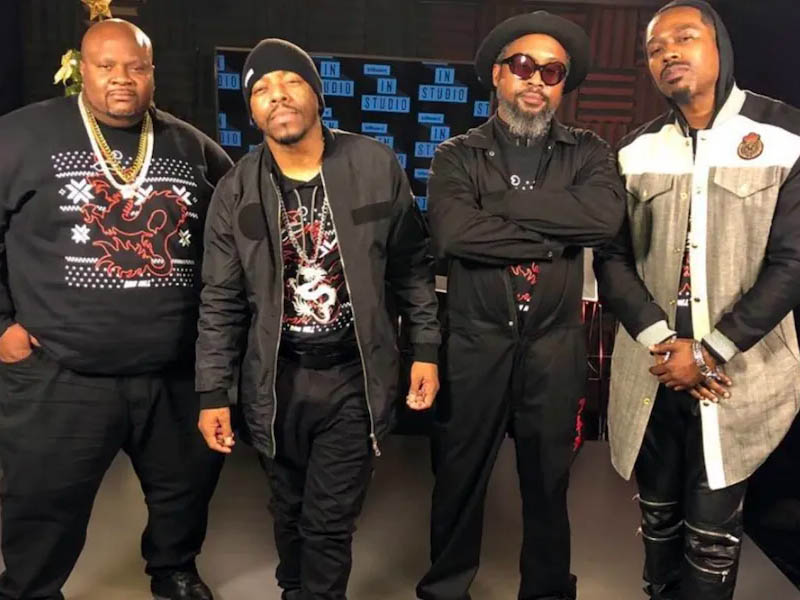 Dru Hill is a septet from Baltimore, Maryland. The group got together in 1992 and released their debut album four years later. In 1996, they dropped their debut single, “Tell Me,” which immediately broke into the mainstream charts, peaking at number 18 on the Billboard Hot 100 and number 5 on the Hot R&B/Hip-Hop Songs chart. The following year, the group dropped several more hits, including number 1 R&B singles “In My Bed” and “Never Make a Promise.” The song stemmed from Dru Hill’s highly-successful self-titled debut album, eventually earning platinum status in the U.S. The following year, Dru Hill earned two American Music Awards nominations and two Soul Train Music Awards, including Best R&B/Soul Album and Best R&B/Soul Single for “In My Bed.”

The same year, the group released the highest-charting album of their career, Enter the Dru. The effort peaked at number 2 on the Billboard 200 and Top R&B albums. The album spawned several hits, including their highest charting hit, “How Deep is Your Love.” Enter the Dru earned a double platinum certification in the U.S. after selling more than two million copies.

During the 2000s, Dru Hill released two critically-acclaimed studio albums, Dru World Order (2002) and Indrupendence Day (2010). These were the group’s last full studio albums before they released their latest compilation effort, Icon, in 2012.