The long wait is over! Disney Junior Live on Tour is back this fall for another interactive and mind-blowing event that will make your kids scream in excitement! Catch “Disney Junior Live: Costume Palooza” this Saturday, September 24, at the Orpheum Theatre Minneapolis. Be ready to be mindblown as you watch your favorite Disney Junior characters come to life in a show for the entire family. Witness how the kids’ faces light up when they see Mickey, Minnie, Goofy, Doc McStuffins, the Puppy Dog Pals, and Alice from Disney Junior’s newest hit series “Alice’s Wonderland Bakery,” live on stage! But wait, there’s more! The all-new show features the first “Marvel’s Spidey and his Amazing Friends” appearance on the touring show! So if you want to have a bonding moment with the kids, this is a show you want to be in. Get your tickets here and prepare for an interactive and immersive show filled with dancing, singing, acrobatics, and other surprises. See you there! 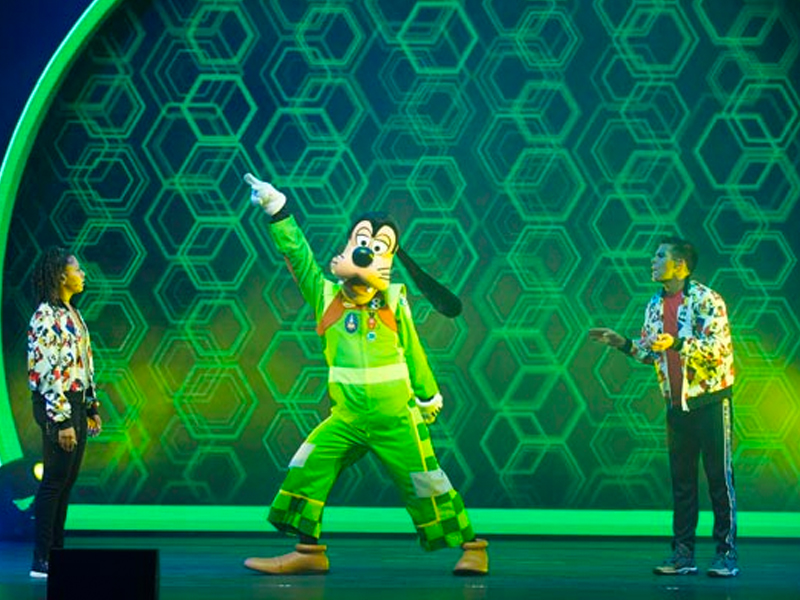 Brought to you by the creators of "Disney Junior Dance Party On Tour," which captured the hearts of many kids all over the country, this year's "Disney Junior Live: Costume Palooza" is expected to be another exciting event for kids of all ages. The show will embark on an 80-city tour, which will kick off on September 2 at Riverside, California, and wrap up on December 17 for a two-night show in Los Angeles.

Being true to its theme, the show encourages audience members to dress up for the party as their favorite characters sing, dance, and do acrobatics, along with some mindblowing special effects. The audience can expect to see familiar characters, such as Mickey, Minnie, Goofy, Doc McStuffins, and the Puppy Dog Pals. Alice from Disney Junior's newest hit series, "Alice's Wonderland Bakery," will also join in the fun. However, the event's highlight is the inclusion of Marvel's Spidey and his Amazing Friends. This is the first time for Spidey to hop on the Disney tour bus, and, like you, we are more than excited.

"It is great to be able to bring the Disney Junior characters back on the road again, bigger and better, with incredible acrobatics, songs, and dances. We know that families won't want to miss the chance to see 'Marvel's Spidey and his Amazing Friends' perform, as well as Mickey, Minnie, and their favorite Disney Junior pals," added Jennifer Rogers Doyle, senior vice president of Disney Media and Entertainment Distribution.

You can get on board with all the excitement by booking your tickets for the tour's Orpheum Theatre Minneapolis show on September 24 Saturday. Hit the "Get Tickets" button for a fast and safe transaction.