There's a brand new Broadway musical in town and we cannot wait for it's debut as it comes to Orpheum Theatre for the season! Anastasia is a groundbreaking hit as it has taken over the Broadway scene and now heads over to Orpheum Theatre Minneapolis on Tuesday 24th March 2020! The extensive dates in the Minneapolis has everybody rushing for tickets as the production comes for an epic and exclusive residency on the theatre stage. Come and book your tickets for an entertaining, awe inspiring night! 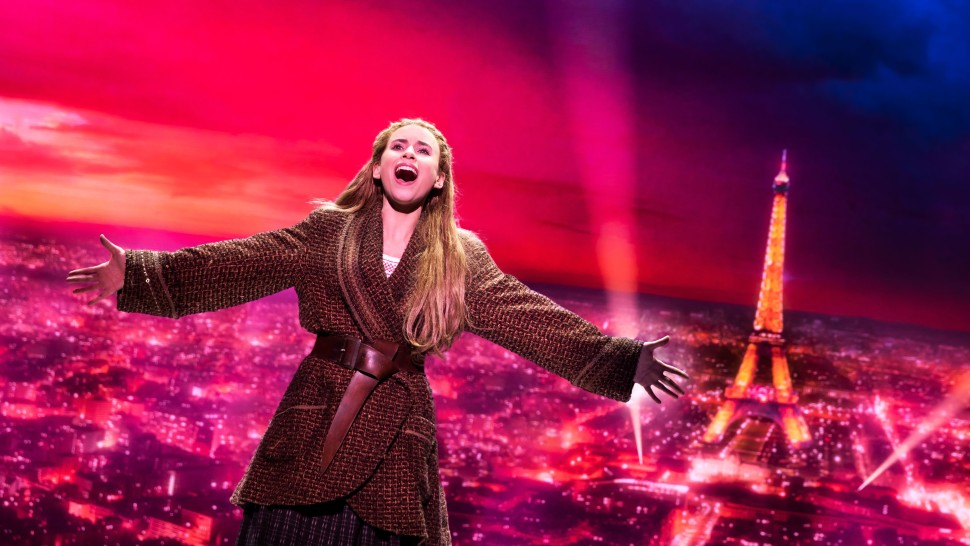 “A SERIOUS HIT!
Broadway’s got a bright new star – its name is Anastasia.”
– NBC-TV

"Inspired by the beloved films, ANASTASIA transports us from the twilight of the Russian Empire to the euphoria of Paris in the 1920s, as a brave young woman sets out to discover the mystery of her past. Pursued by a ruthless Soviet officer determined to silence her, Anya enlists the aid of a dashing conman and a lovable ex-aristocrat. Together, they embark on an epic adventure to help her find home, love, and family."

"With its opulent settings, dazzling costumes, and a soaring score including the song favorites from the hit animated film, “Journey to the Past” and “Once Upon a December,” ANASTASIA is the spectacular new musical about discovering who you are and defining who you’re meant to be."

Let Anastasia take you on an adventure this coming Spring season as tickets are now on sale for the hit Broadway production, it's the new musical on the scene but it's already become one of the best and most talked about of the past few years! Now in 2020 you can experience it all for yourself at the Orpheum Theatre Minneapolis! Don't miss out!